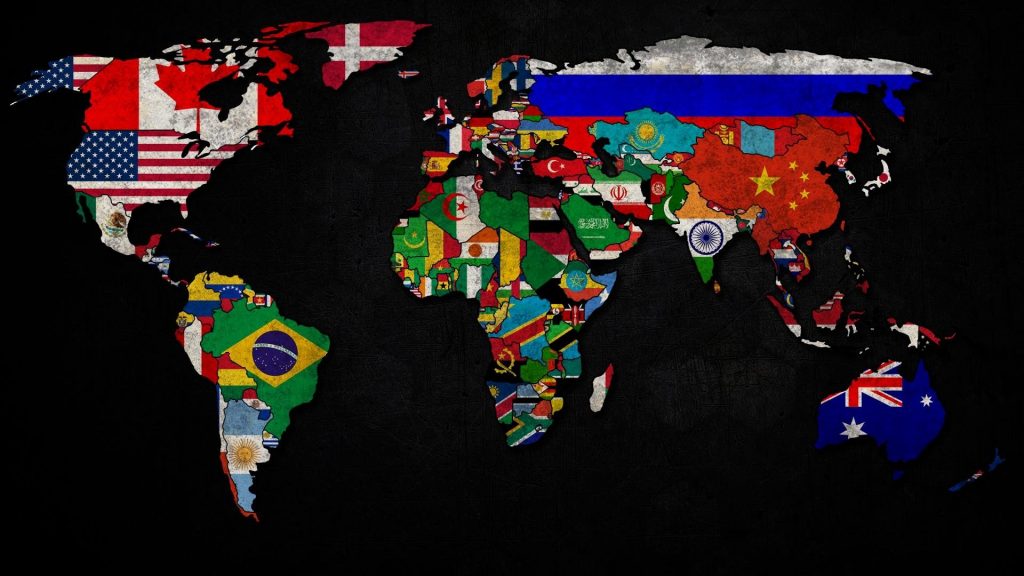 We run at least two free immigration advice sessions each week. They are held at our offices in Perry Barr, Birmingham and Meeting Point House in Telford.

Recently we saw 10 people in two hours on a Saturday morning, with a real mix of attendees. One person came from Leeds! One was a student from Coventry University who was looking for a Saturday job and wanted to hand over his CV in person – and we admire his dedication. Most importantly everyone left with a solution to their problem. Last Saturday we had another 13 people attend the free immigration advice session in Birmingham.

Our immigration team work incredibly hard on behalf of our clients, and alongside helping out with new cases at our advice sessions often in their own time, we’ve had some great success in ongoing cases.

Registering as a British Citizen

We recently helped a family with a child born in the UK to register her as a British Citizen. Her parents, of Indian nationality, had not registered her birth with Indian government within five years of her birth. This meant she was stateless. We applied for registration as a British citizen on the ground she was stateless. The application was successful.

In a similar case where we applied for child to register as British Citizen on grounds she was stateless, we also submitted an application to the Home Office on behalf of her parents (both without leave to remain in the UK) on basis they now have a genuine and subsisting relationship with a British child, and it would not be in the child’s best interest to return to the parent’s country of nationality as child had formed their own private life in the UK since birth. The application was successful and both parents have now been granted 30 months leave to remain in the UK.

Successful appeal against the Home Office

On behalf of another client we won an appeal against the Home Office challenging their decision to refuse him leave to remain on basis of his relationship with his step child. Our client was the main carer for step child who had medical health issues and court rebuked the Home Office argument that our clients rights were not engaged under Article 8 because his involvement was not ‘meaningful’ despite numerous evidence to the contrary. Our client was granted 30 months leave to remain under exceptional circumstances. We received this lovely thank you card from them.

If you know anyone who might need our help in similar circumstances or is having any issue with visas, asylum or immigration our team are happy to help.

Our free immigration advice sessions take place every Thursday from 3pm-6pm and every Saturday from 11am to 1pm at our offices on 299-301 Birchfield Road, Birmingham, West Midlands, B20 3BX.

We also run two per month in Telford. We’re available at Meeting Point House from 4pm to 6.30pm on the second and fourth Thursdays of the month.  Or please get in touch directly if you can’t make any of these sessions.