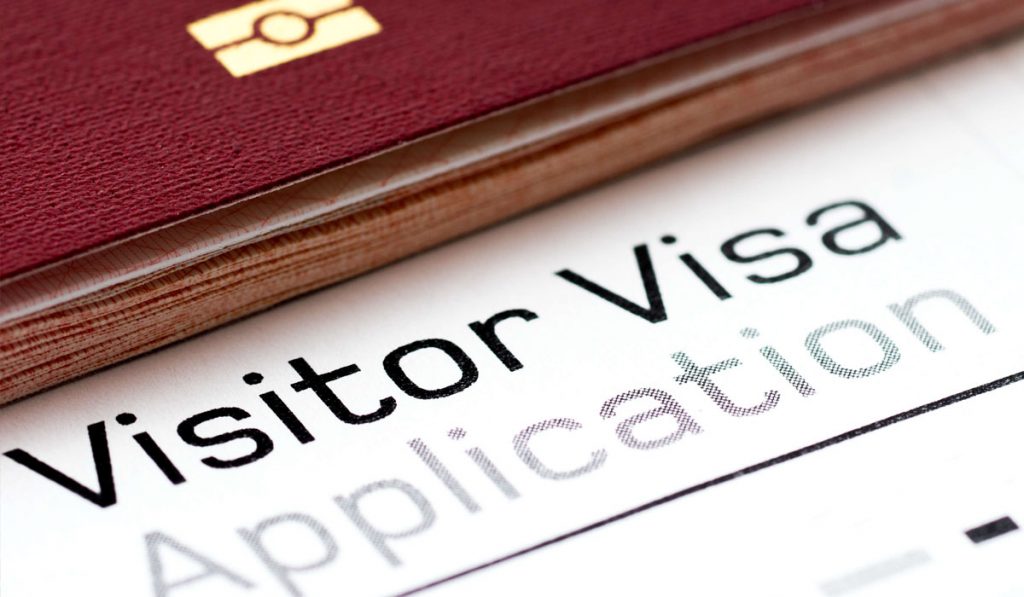 Another fantastic result for our client on her Visit Visa application. It’s been quite the battle for her to simply visit her daughter and her family in the UK.

Unfortunately, the applicant had quite a poor immigration history in relation to the number of times that her visa applications to visit family in the UK had been turned down.

We were first instructed to assist our client following the refusal of her 6th application to visit her family in the UK.

We strongly believed that the Visa Officer had unreasonably placed too much weight upon our client’s previous refusals without fully considering the facts and the evidence provided in support of that application. We were instructed to submit a Letter Before Claim (Pre-Action Protocol Letter) threatening the Secretary of State with Judicial Review if they did not review the decision.

We were successful with the outcome of this Pre-Action Protocol letter as the Home Office agreed to review the decision. Unfortunately, upon review of the application a further decision was made, again refusing the claim for different reasons. Interestingly, the reasons provided in the previous were not relied upon.

This new decision was similarly poor as it failed to consider the facts and the documentary evidence provided in support of the application and unfairly placed too much weight on our client’s previous application history.

We again challenged the decision by submitting a further Pre-Action Protocol letter.  The Home Office again agreed to reconsider the application but delayed in providing a response.

Due to the costs and length of time in pursuing a Judicial Review claim, client decided to instruct us to help her with preparing a fresh application for a visit visa instead.

This was no easy task. We were aware that a Visa Officer would similarly consider client’s previous applications and the decisions taken upon them when considering the current application.

Care was taken in addressing each of the requirements of the immigration rules for Visitors, clearly referring to the supporting documents in turn. We also made detailed submissions about the way in which our client’s 2 previous applications had been considered and how they were clearly wrong.

We made it quite clear that should our client’s current application be considered in the same way, and not based upon the facts and evidence being supplied, we would challenge the decision by Judicial Review.

Having been forced to reconsider their previous decisions on 2 previous occasions, they knew we meant business!

This fresh application became even more complicated as a result of a change in our client’s circumstances and those dreaded large deposits into her bank account!  All this similarly had to be explained.

Both our client and her daughter are understandably overjoyed with the outcome, as are we.

It’s simply too often that we come across such poor decision making by visa officers, who must be aware that not every applicant is able to pursue legal challenges which can be lengthy and costly.

We would strongly advise those who have had visit visas refused to seek legal advice and where appropriate challenge those decisions.  Not many are aware that in the event of a successful outcome of a Judicial Review claim, the claimant can seek the costs that they have incurred in challenging the decision against the Secretary of State. Certainly, worth seeking advice. J M Wilson Solicitors offers free drop-in advice surgeries.